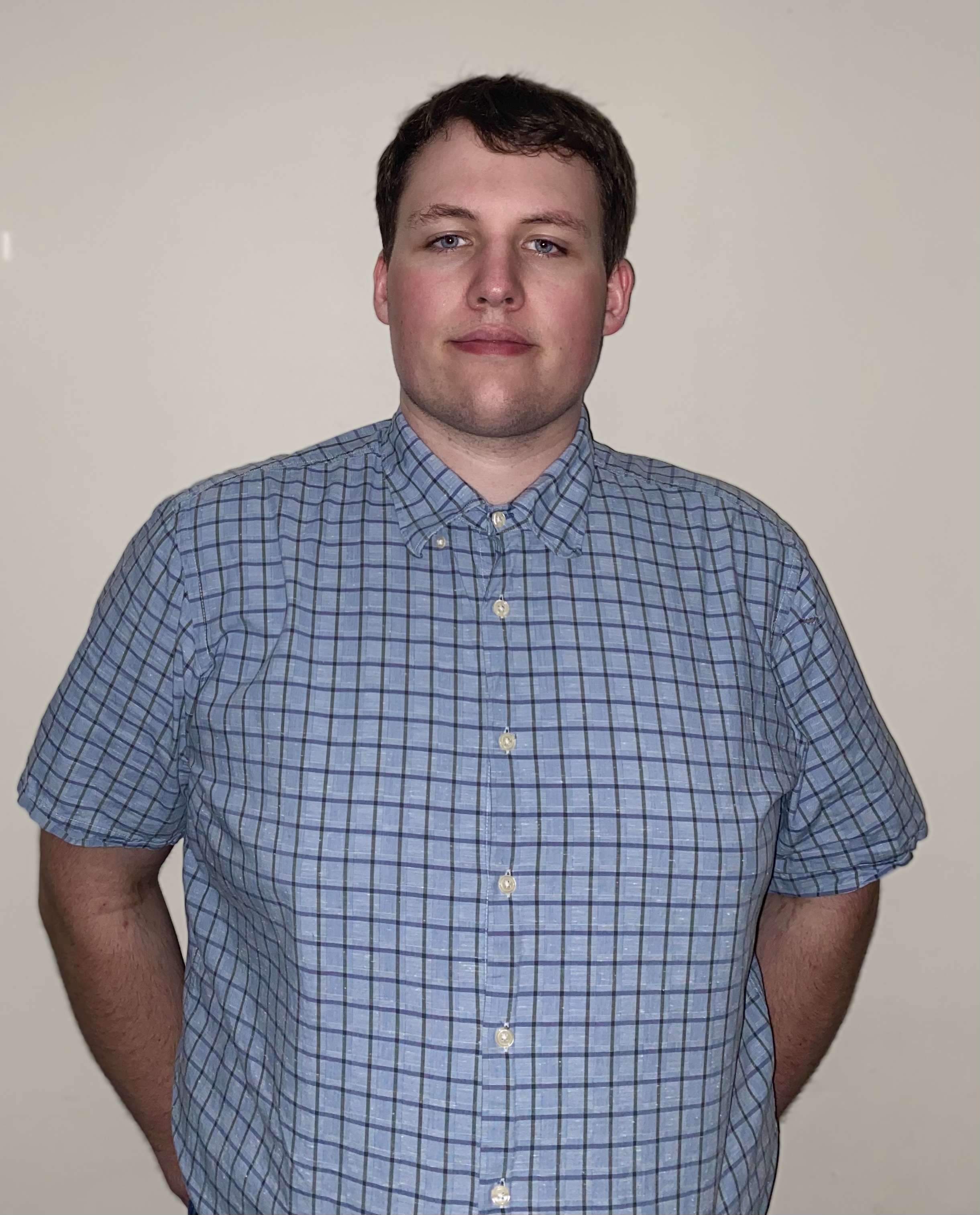 Dylan is a young man who’s been living in Northern Manitoba for the great majority of his youth, and all of his adult life. While initially left-leaning, he became disillusioned with the left-wing narrative beginning in 2016, where BLM stopped a pride march in Toronto to demand they kick any police officers out. Afterwards, he managed to cobble together a worldview based upon responsibility, choice, self-improvement, and commitment to principle.

Dylan believes that the philosophical and cultural side to politics is very important, but oft-ignored. When laws or policies are enacted, the motivations and principles attached to it should be easily communicable, or readily explainable. He thinks that why a law was passed can sometimes be more important than what the law does. This is why Dylan is against vaccine passports. He believes that disregarding consent for the sake of safety is a worse outcome than the virus ever could be; as government exists with the consent of the governed, the devaluation of consent implies the separation of nation and state.