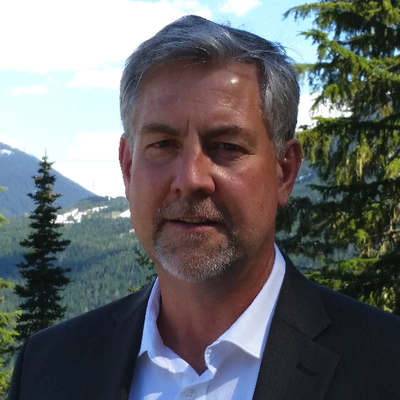 Doug is a semi-retired mechanical engineer and MBA, currently living at Whistler with his wife Franca. Doug has a long history both at Whistler and on the Sunshine Coast that dates back to his childhood. Franca and Doug are both supporters and annual attendees of the Sunshine Coast Festival of the Written Arts and make frequent trips to Sechelt to visit friends. During his professional career, Doug lived in various locations across Canada and the United States and has acquired an appreciation of people in all regions of Canada. A student of both history and geopolitics, with a good knowledge of international affairs, Doug is a father, an outdoor enthusiast, and an instrument-rated private pilot (FAA). Previously viewing politics as a lost cause due to corruption, the arrival of Maxime Bernier and the People’s Party provided the glimmer of hope needed to convince Doug to enter the fray.