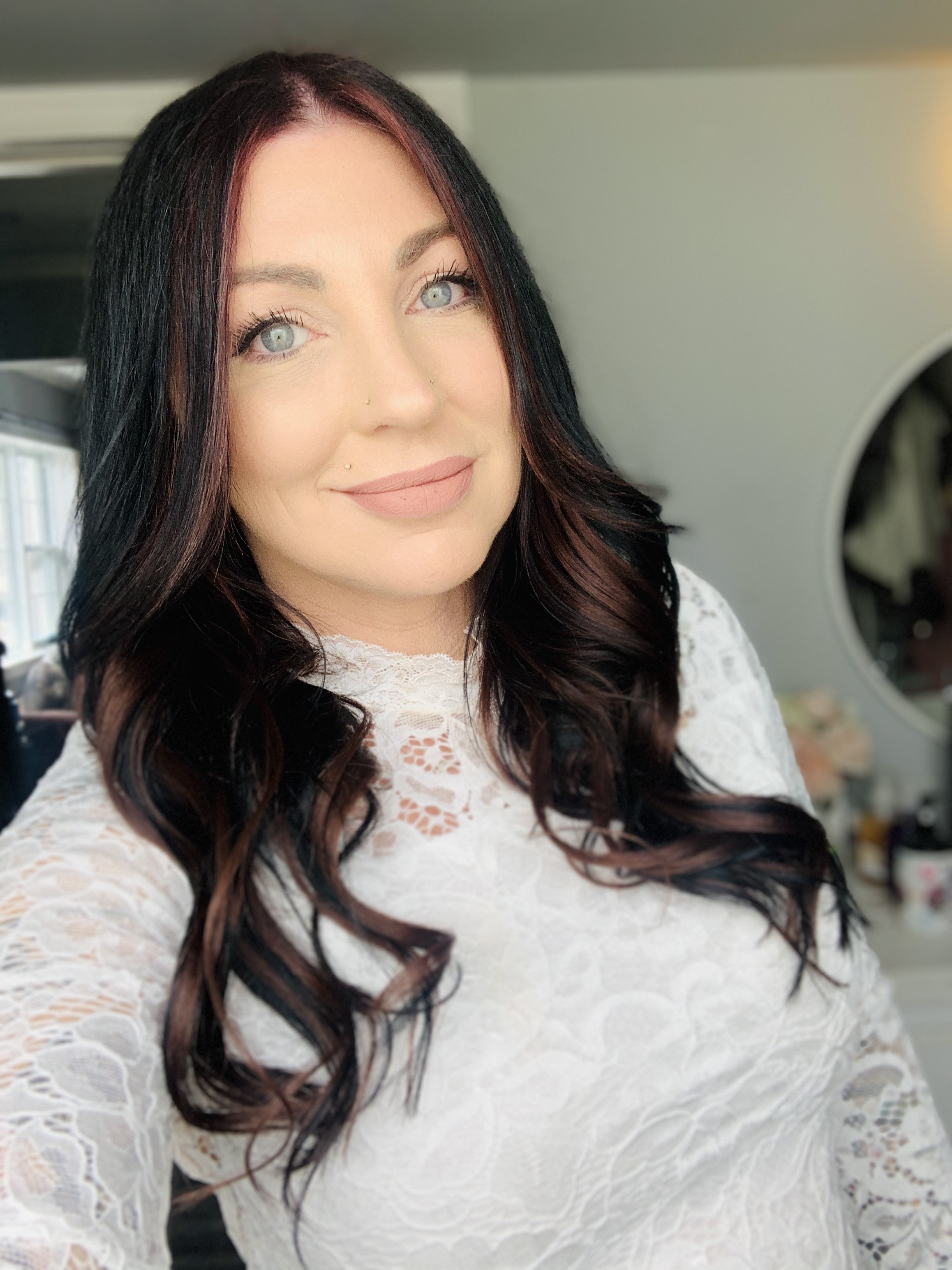 Dana Metcalfe is the founder of Wink (Women into networking kindness). She has spent 20 years as a humanitarian pioneering projects to uplift, inspire and support her community.

Dana has pioneered projects for breast cancer, Down syndrome, adults with disabilities and many other causes that can be found with a quick google search. Some of her projects have been recognized internationally and acknowledged in the House of Commons. Dana's most recent acknowledgment was being awarded the very first CFL and Kubota Community Hero Award for Canada.

Dana's passion is to create a better world for our children; one that is free, safe and full of opportunity.

Dana has fought for people for as long as she remembers and fundamentally believes that we are only as strong as those we walk beside. No person is greater than another and as Dana's grandmother would say we all put our pants on one leg at a time.

Dana prides herself in having the opportunity to be a candidate Newfoundland in the St John’s East District for a party that is truly Canadian. Meaning she has the freedom to speak my own mind, allow full transparency and last but not least freedom to create what is needed here in Newfoundland.

That’s what the People Party of Canada stands for: a party of the people!