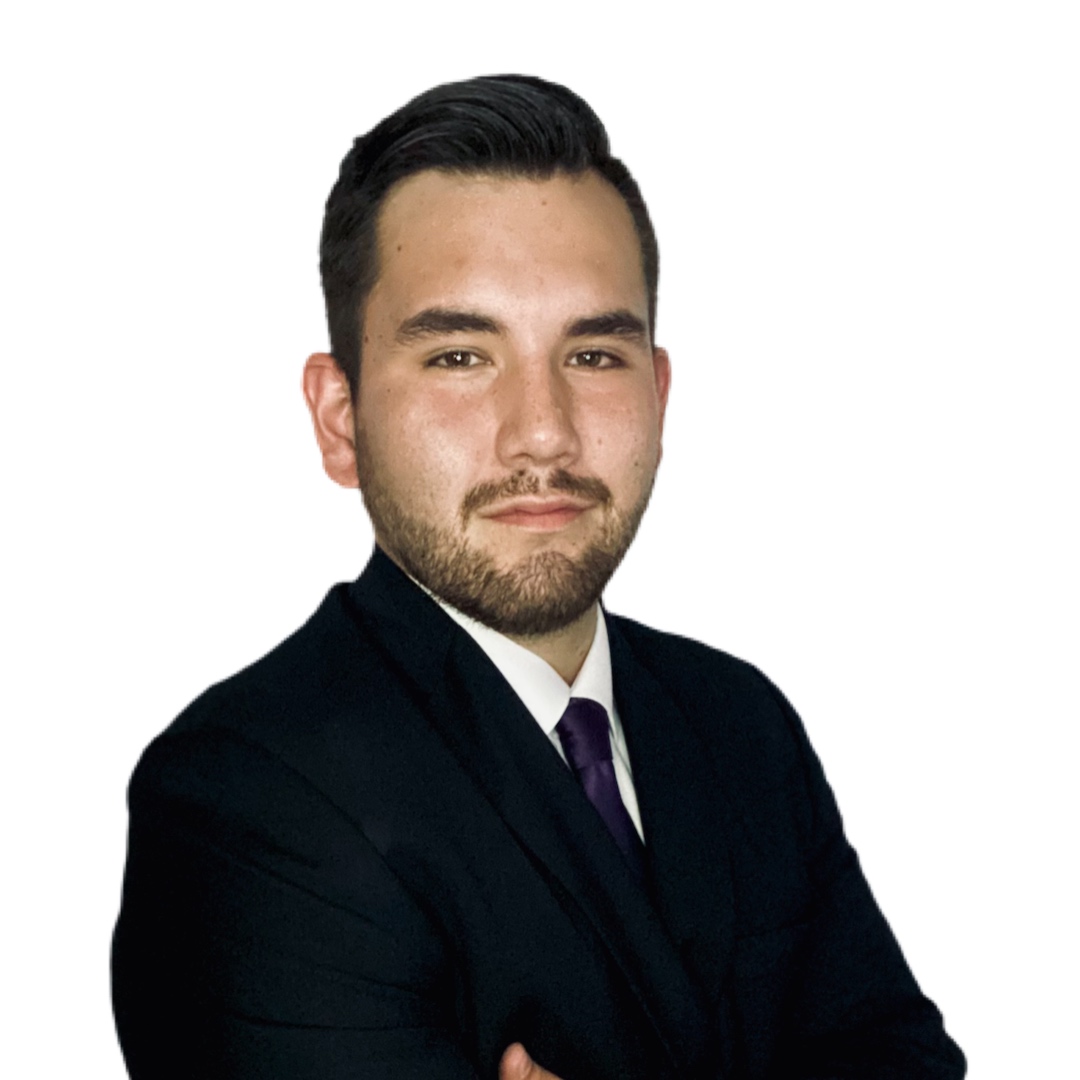 Cole Squire is a member of the Six Nations Reserve and has lived in the Brantford—Brant riding for his entire life. After attending high school at Brantford Collegiate Institute, Cole went on to pursue post-secondary education at Mohawk College and obtained his personal support worker certificate. He proudly served as a personal support worker for the Brant Community Healthcare system at the Brantford General Hospital between 2014-2020. Cole also helped found the Six Nations Imaginary Library in 2015, a free program to help children under the age of 5 develop the critical and foundational skills of literacy. In 2018, Cole returned to post-secondary to further his education and gain new skills. After completing one year of the general social science programs at Six Nations Polytechnic, Cole transferred to McMaster University to pursue studies in Political Science. Cole is currently in his third year at McMaster and is working to finish his B.A.