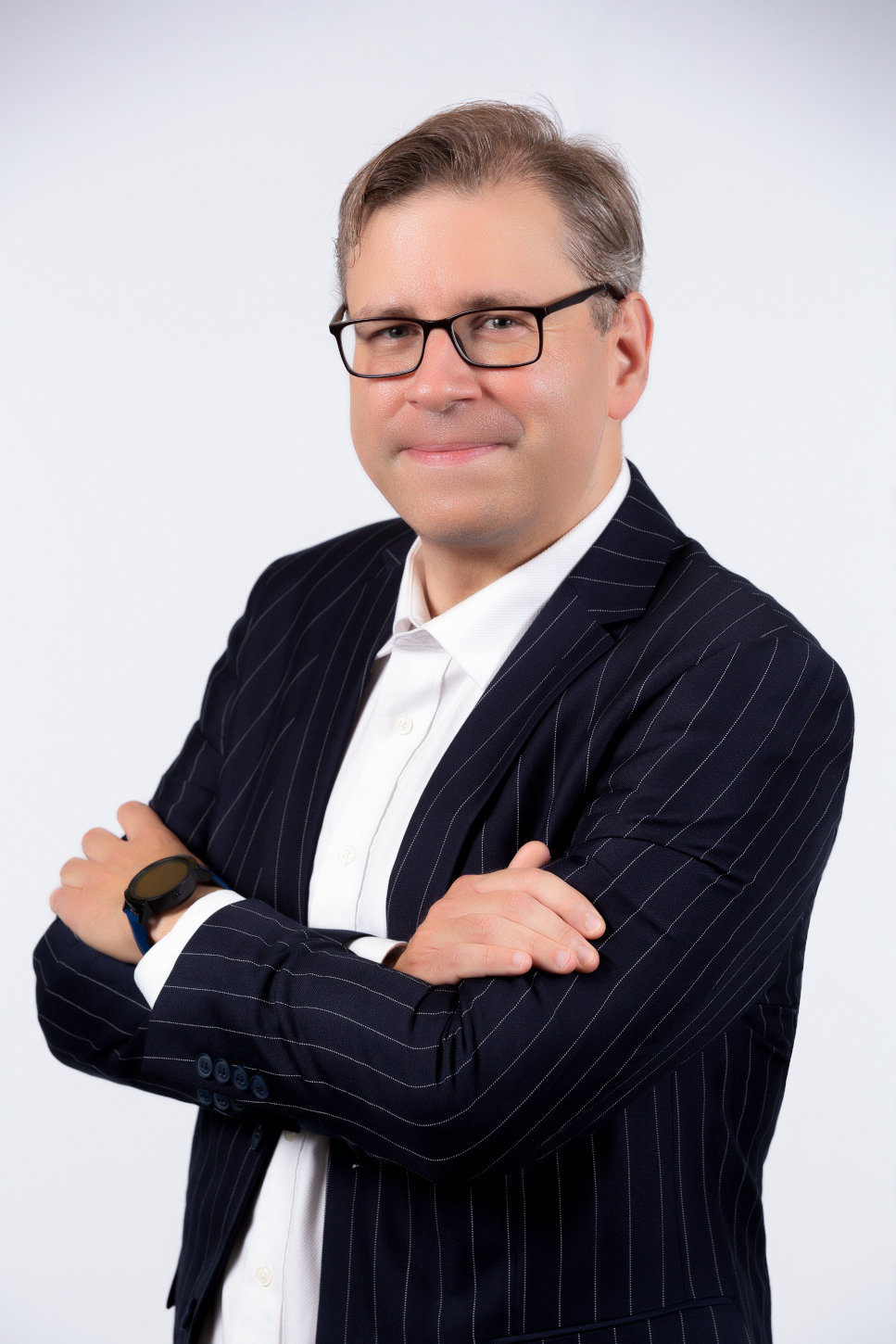 Software developer with more than 20 years of experience shipping video games, board games and applications. Created one of the province's first game studios in the mid-1990s and then worked at several game studios as developer and senior manager.

A big follower of Canadian and American politics, fascinated by constitutional rights and the different power dynamics between the branches and levels of government, Christian will fight to make the institutions work for the people.

When he's not in front of a computer screen, Christian can be seen roaming the bike paths around Montreal, or kayaking on a river. He also loves playing board games with friends.