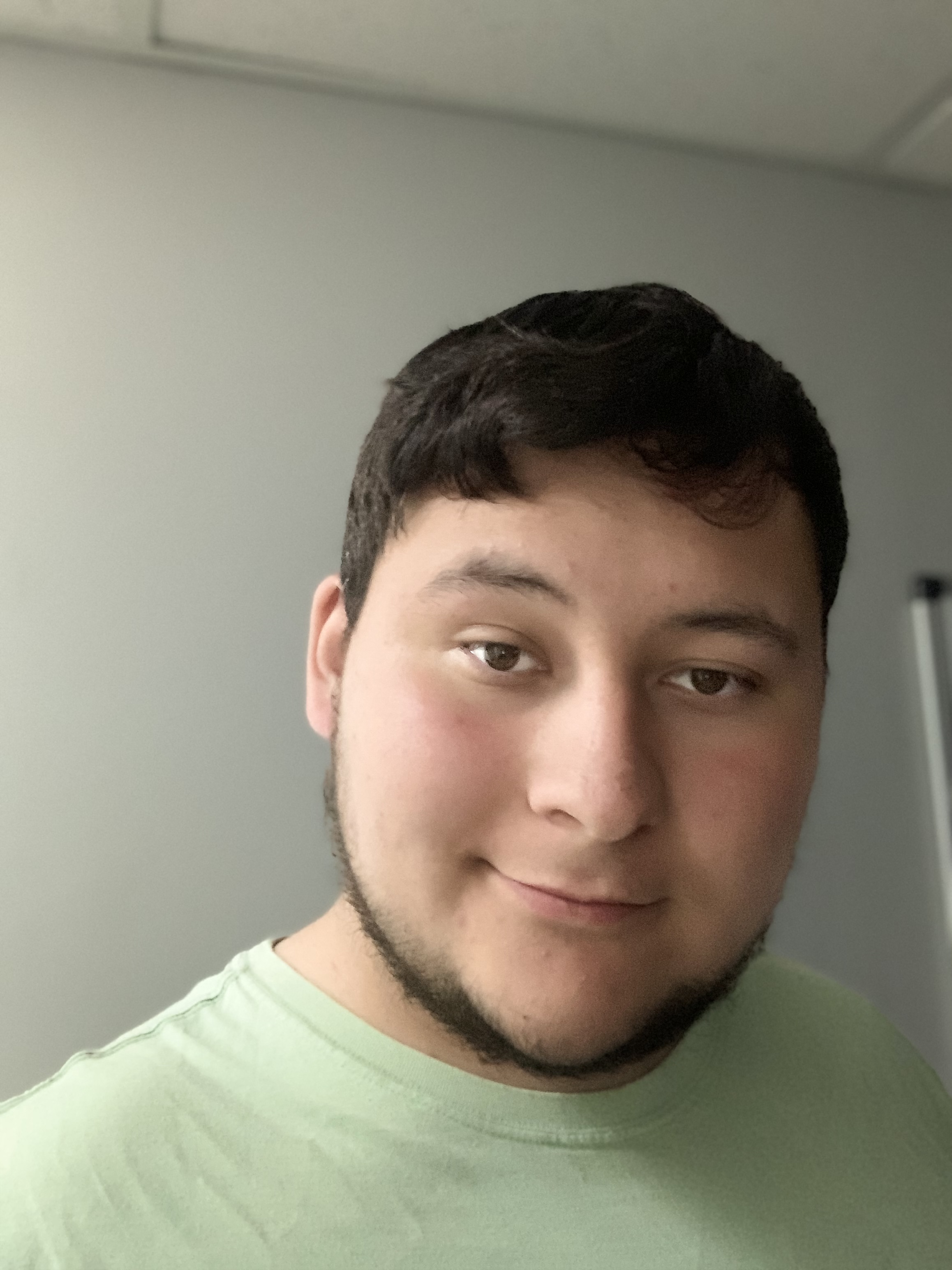 Chase Wells has lived in St. James for all of his life; he attended Saint Charles Catholic school and Westwood collegiate. Chase Wells followed politics from a very young age and was a founding member of the People's party of Canada. He strongly believes in the party's goals and objectives. Chase believes in a strong Canada that's United through common values, handwork and a strong economy developed through Judicious spending strategies.

Donate to Chase's campaign by clicking this link!