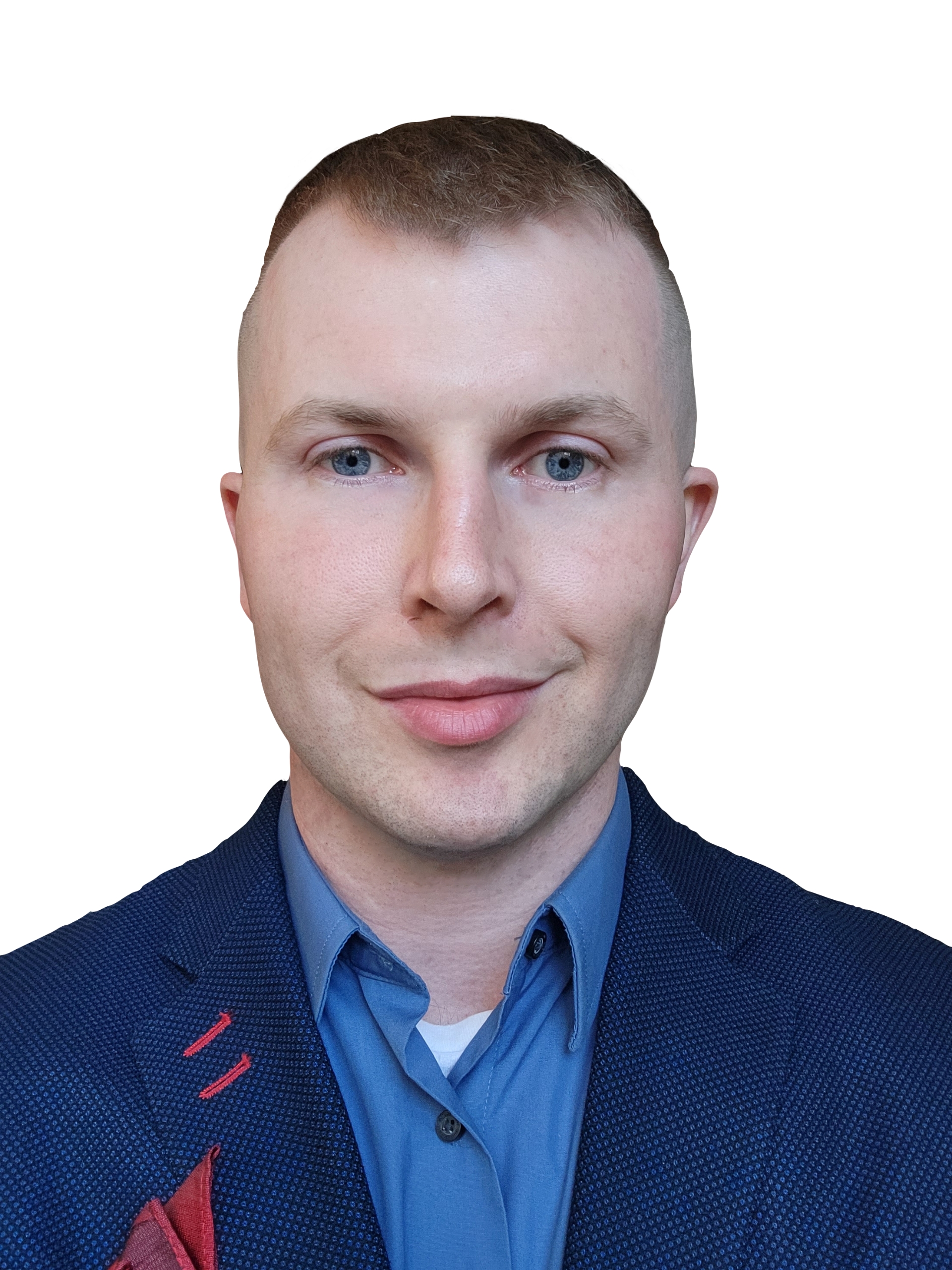 Carver Stewart is a native British Columbian and thirteenth generation Canadian of Scottish descent, who has been an ardent follower of conservative politics in Canada from a young age. Currently engaged as an industrial automation specialist Carver has had his hand in bringing numerous large projects across British Columbia to life in the Oil, Gas, Mining and Food Manufacturing industries. During his career he has also participated in search & rescue training for underground operations and has been known for his tenacity, dedication to others and strong leadership abilities in project & team management. As an entrepreneur, husband and father of a young daughter he finds himself deeply concerned with the direction our nation is running not just in the social & domestic frame but economically and internationally as well.