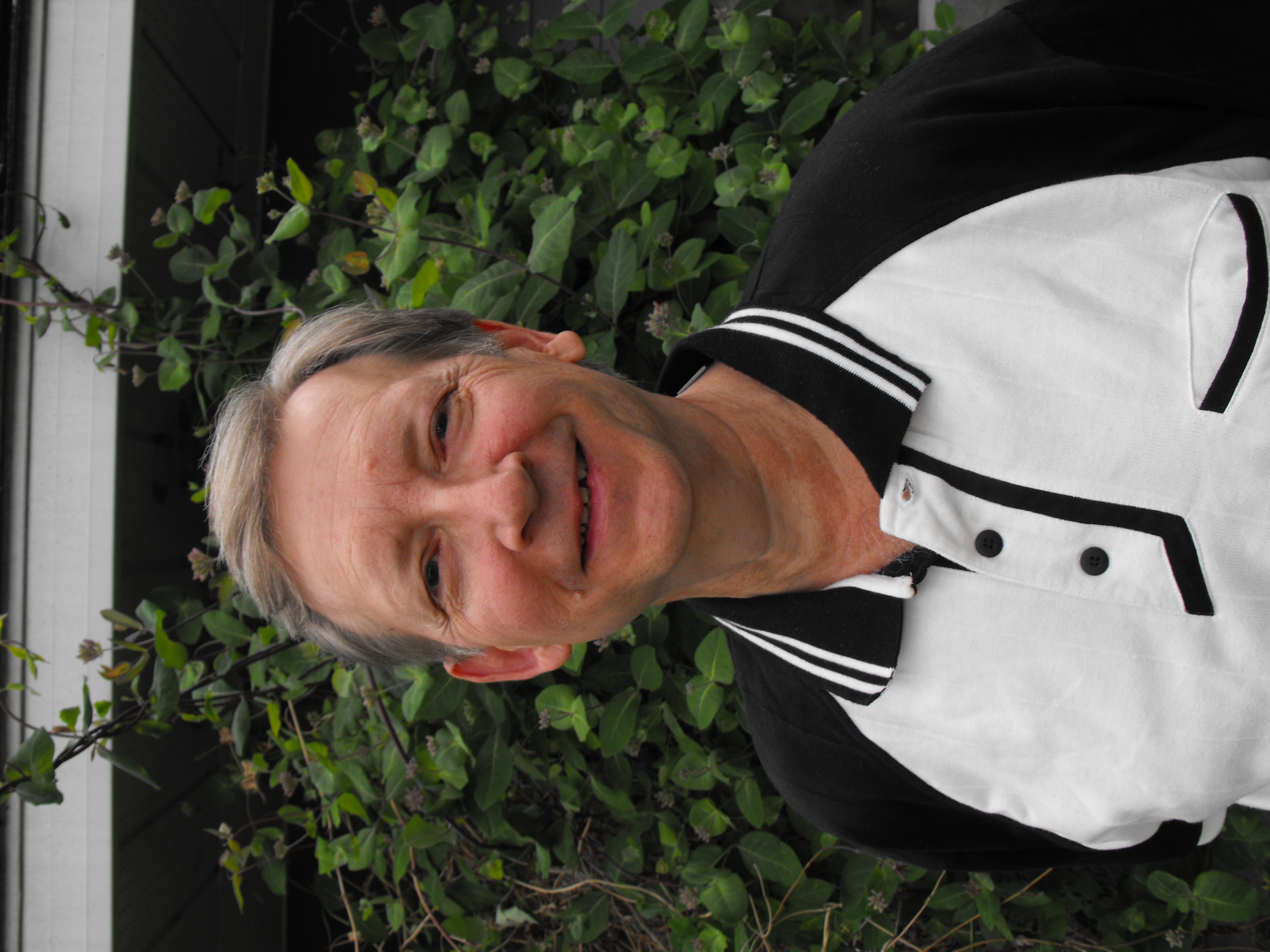 Brian is a Journeyman electrician and has lived in the Okanagan valley since the early 70's. Brian went to school in the valley; elementary, middle, high school and even college. He met and married his wife in the valley. Both of his children were born and raised in the valley. The Okanagan Valley is Brian’s home.

Brian worked for Western Star Trucks for 25 years up until the company was sold. Brian worked hard to find a new job eventually becoming an electrician and attaining his Journeyman status. Brian has worked blue collar jobs his entire life. Brian has become frustrated with the establishment parties and career politicians more focused on satisfying special interest groups rather than the common Canadian. This is what drives Brian in his campaign as a PPC Candidate.