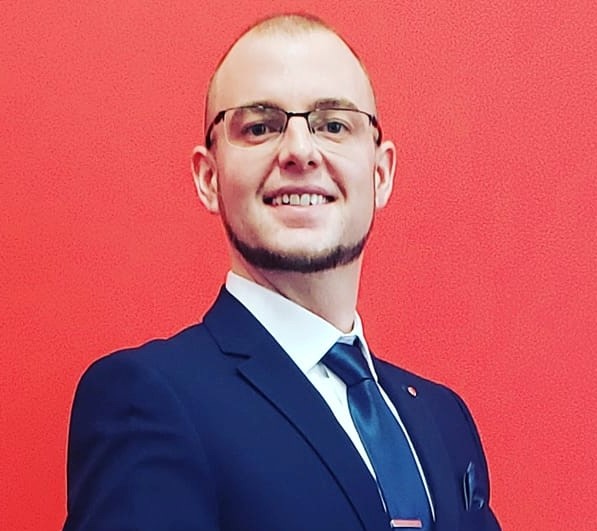 Brian grew up in Caledon, living in Bolton on both the north and south hills. He has a Business Marketing Diploma from Humber College and is currently in car sales, much like Chad Ransom, and currently holds a Dealership (OMVIC) License. Brian has enjoyed and pursued supporting his community through fundraisers and charity work throughout his career. Most recently Brian has taken on the position of Leasing and Marketing Manager at Bolton Toyota Dilawri Group. This position has given him the opportunity to work with his community's charity support networks; such as Caledon Community Services, Evolve, Bolton Kinsmen, and many local businesses including Amazon and Canadian Tire. Brian was also the campaign manager for his father, Keith Frazer during his Dufferin—Caledon run and later led him to one of the higher vote counts in the GTA, Brampton North Riding. These opportunities have given Brian the chance to connect with so many locals, talking about their needs, our transportation systems, and what infrastructure changes need to be made in our area. Through spreading the word using social media and holding virtual chat rooms online, Brian believes this can be accomplished even during these unprecedented times.