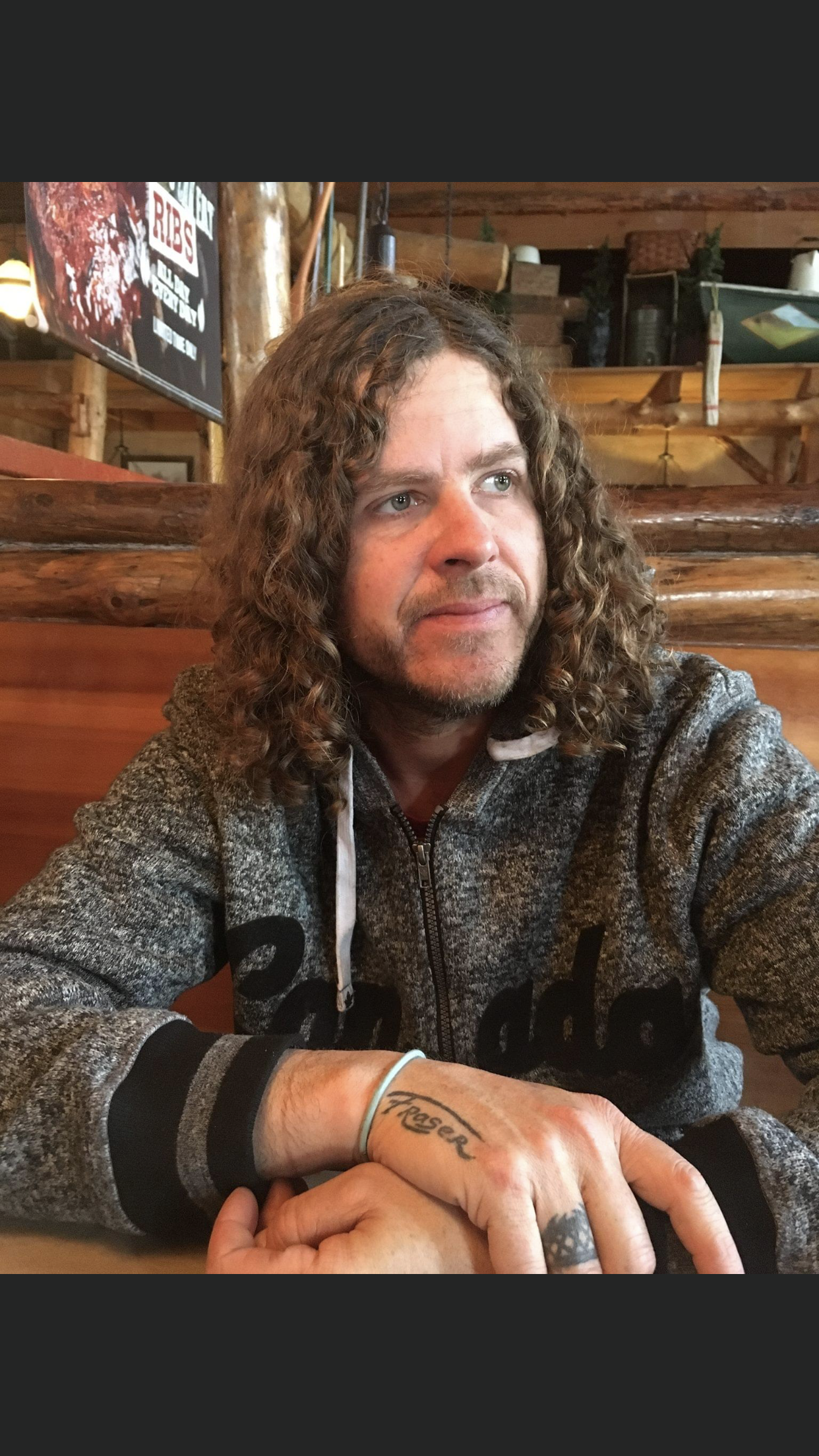 Brad was born and raised in rural Newfoundland, moving to Nova Scotia after completing high school to attend Saint Mary's University, where he took Political Science for 2 years before shifting gears to take the Electrical Trade and follow in his Fathers footsteps. Since then, he has worked over 20 years in the Electrical field, both here and in Alberta. Brad currently lives in Meaghers Grant in the Musquidoboit Valley, with his wife and young son, and spends much of his free time volunteering at the local community hall. Brad believes in the party platform and the four founding principles of freedom, fairness, responsibility and respect. Though not from the riding of Cape Breton Canso, he feels confident he will connect with the voters in this region and wants to ensure every Canadian has the opportunity to vote for the PPC this election.