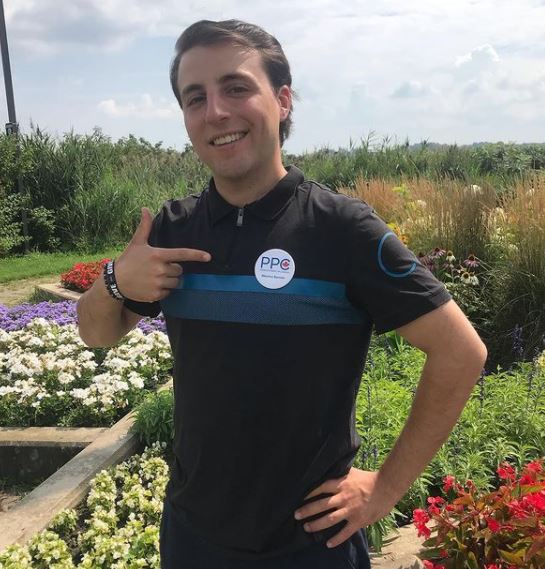 Anthony Zambito has spent most of his life living in Dufferin-Caledon. He moved to Bolton with his parents when he was five, and would remain here until he graduated with Honours from Robert F Hall in 2012. After High School, Anthony attended Wilfrid Laurier University: participating in their International Exchange program; and graduating with a BA in Political Science, minoring in French and Spanish. After university, Anthony entered the corporate world, working for some of the biggest brands in Sports Apparel.

Anthony has proactively been a part of Ontario's Freedom Movement since October 2020. He has participated in rallies all over the province, and has created the social media account "ZammerLive" to share these rallies with his thousands of followers. ZammerLive is now creating content on Instagram, Facebook, and Twitter. Anthony remains committed to showing the Canadian public the true events behind each Freedom Rally, especially since the mainstream media has refused to report on them.

Anthony is a patriot. He has visited Juno Beach and Vimy Ridge while studying abroad. He read the tombstones of men younger than him, completely in awe of their level of sacrifice for Canada's future. It was at these sites where Anthony truly learned that Freedom Isn't Free. Anthony is committed to continuing his campaign until Canada, and Dufferin-Caledon, is once again FREE!