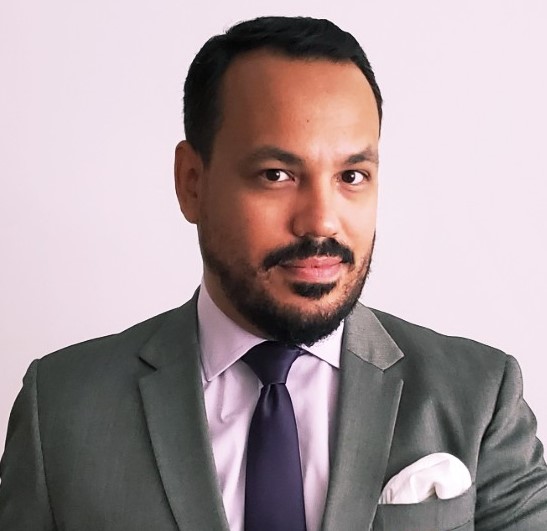 Alejandro ‘Al’ Morales-Loaiza is a 36-year old Canadian working as a Project Manager for the Internet industry. Al grew up in Venezuela and spent most of his life there, where he worked as a lawyer, teacher, blogger, research assistant, and TV host. He dreamed of having a life of his own in this little paradise. Instead, he had to see how, little by little, people’s fundamental rights and liberties were taken away by a tyrannical leftist government who destroyed his hometown in less than a decade and imposed a dictatorship based on the cheap excuse of the greater good. He established in Laval-des-Rapides in 2014 and immediately knew this would be his new home, a place where he could finally prosper living with freedom and justice. Dismayed after seeing how the Liberal government applies in Canada the same authoritarian recipe that ruined his early life, Al has decided to fight back and run as MP candidate for the PPC in the next Federal Election in the District of Vimy. Al understands, better than most people of his generation, how fragile liberty could be. He knows he has to start resisting one more time. He won’t lose his home. Not again. Not on his watch.