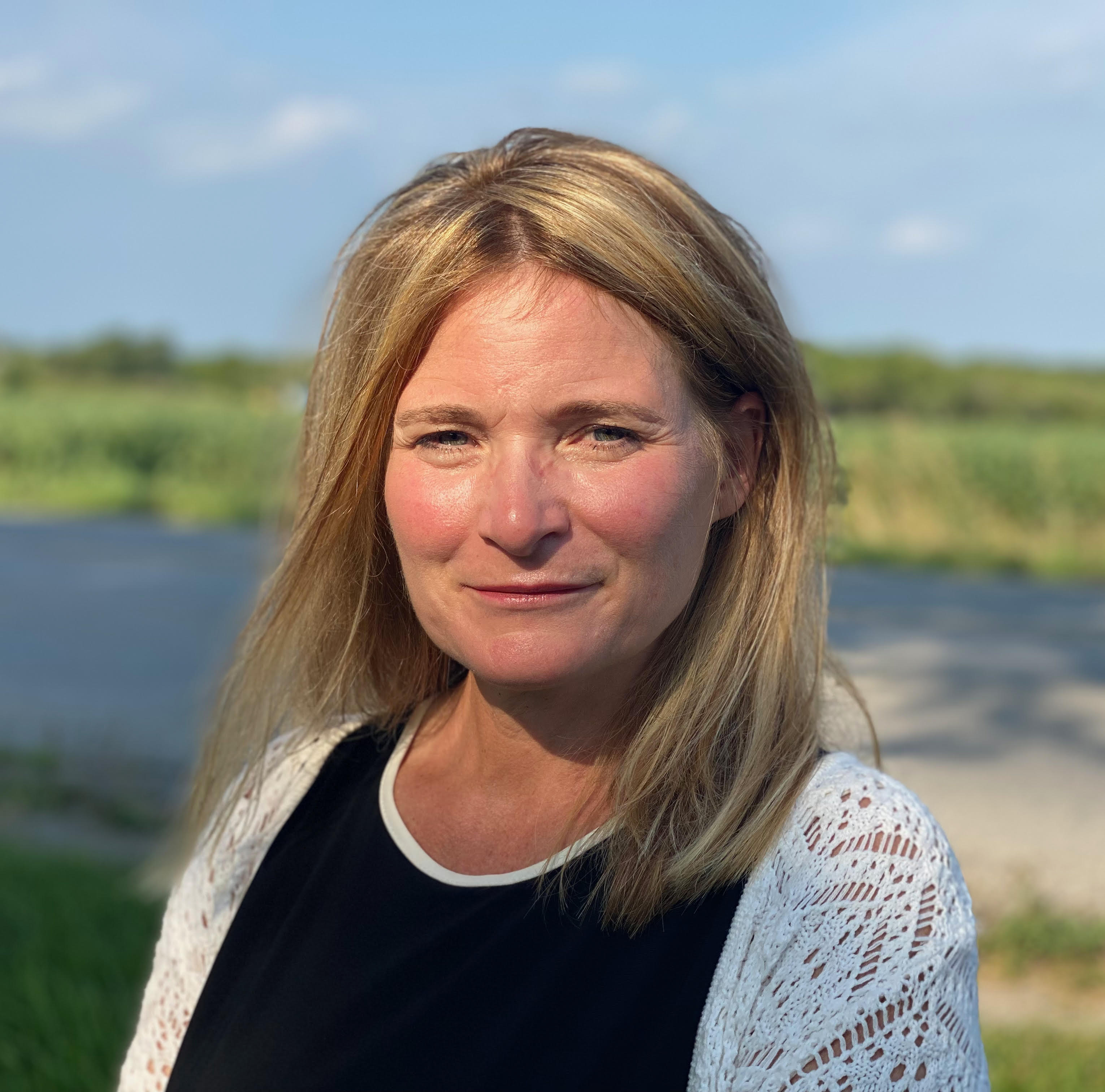 Shaunalee Derkson is thrilled to be selected as candidate for the Niagara West Riding in the upcoming Federal Election and to support her community in the People’s Party of Canada. Now more then ever we must come together as Canadian’s, stand up against censorship, government overreach, and defend our Charter of Rights and Freedoms. Shaunalee is a Property Manager in the Niagara Falls, St. Catharines and Beamsville area, works closely with Niagara Regional Housing and thrives on a challenge.  She has decided to run as  candidate because of her concern for the direction the Country is taking.  She believes that protecting our rights and freedoms, showing fairness and respect, along with fiscal responsibility is paramount to safeguarding future generations.  Shaunalee looks forward to supporting her community and being part of the People’s Party of Canada for years to come.